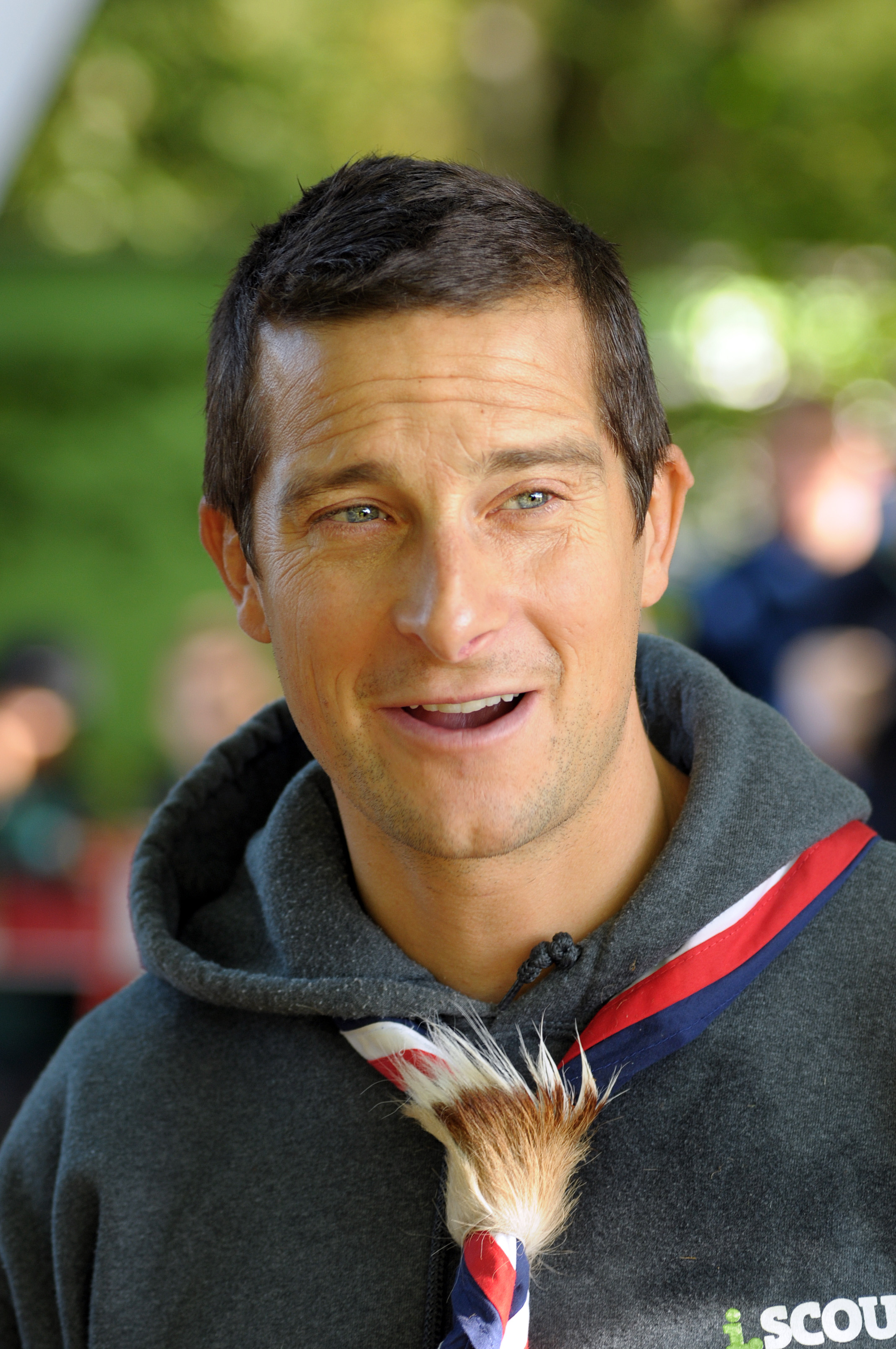 These survival shows are brilliant aren’t they? Who doesn’t want to know how to live off moss and build a raft from coconuts just in case they happen to get stranded on a desert island? And not one of those islands that has a mysterious past featuring age-less inhabitants and has been the location for world saving experiments as in Lost, the proper Robinson Crusoe type.

There are a couple of expert faces that pop up in this arena of infotainment, Ray Mears and Les Hiddins are a few but the rugged visage on Channel 4 for Born Survivor is newly appointed UK Chief Scout Bear Grylls – a man with the second best name on TV after Million Dollar Trader’s Lex Van Dam.

It’s a different "island" adventure for him this time. Bear has tackled the extreme cold of the Antarctic and the torturing heat of the Sahara, however on his latest episode he faced his biggest challenge to date by travelling to the dangerous and uninhabited land of…Ireland. It sounds ridiculous in comparison to his earlier exploits but by logic’s sake it’s the one situation most people are most likely to find themselves in.

Literally thrown off the west coast in the middle of sea in freezing cold waters, Grylls not only has to swim to land but also negotiate his way up the rocky shoreline before eventually giving up and diving back in the water to escape. Once he’s on solid ground Grylls spies a rotting seal completely devoid of its blubber so he has to make do with maggots scooped from the eye sockets. Yummy.

It’s clear early on that the lack of glamorous environments hasn’t removed the element of peril especially as he unexpectedly falls through a hole only to be helped by his cameraman. One particularly wince-inducing scene – the “water cooler” moment – came as he spotted a dead sheep during his quest for food. Bear had to wade through the particularly sticky peat bog to retrieve the animal, skinned it and then feasted on raw heart for dinner. He got a lot of mileage out of the carcass, even making a “sheeping bag” and buoyancy aide from its fleece.

Overall the Ireland adventure was entertaining, with just enough mix of facts and fun. It should be noted that Mr Grylls has come under some criticism after it was revealed that on some of treks he wasn’t in fact left in the wilderness but stayed in motels and the occasional tool was actually prepared in advance. But that doesn’t detract from his endearing nature and child-like enthusiasm, all of which make his TV shows largely enjoyable.

Ray Mears typically has far better advice and survival know-how; he could be dumped in the middle of a huge desert with only his trusty pen knife to defend himself yet still manage to live out the rest of his biological life. What Grylls does have over Mears is solid charisma and a more intense screen presence as he spurts out random snippets of information. Or the Bear Necessities of Life. Yes that was terrible.

The remaining episodes of Bear Grylls: Born Survivor are shown every Saturday at 7.30pm on Channel 4.