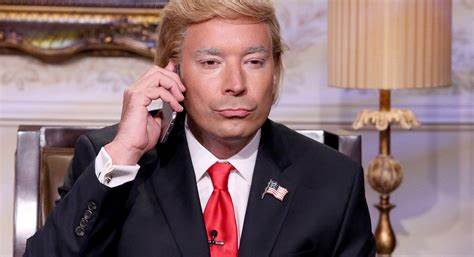 What you see is most definitely what you get with Russell Brand. Forced to resign from his BBC Radio 2 show after he and Jonathan Ross made a somewhat tasteless prank call to actor Andrew Sachs, Brand typifies the “edgy” breed of British comedian. Few subjects are taboo, and subtlety is notably absent. So it is safe to assume that “Russell Brand’s Ponderland”, his latest Channel 4 series, is not for the easily offended. “Irreverent adult humour” is what passes for a content warning just before it begins.

Not One For The Whole Family

Basically a glorified clip show along the lines of “Animals Do the Funniest Things” or “You’ve Been Framed”, each week Brand takes a theme and builds a stand-up routine around it. Rather than snippets sent in by the public, there is a series of archive interviews of suitably offbeat people, and Brand invites his audience to have a jolly good laugh at them. The theme for the first show of the series is pets, and starting with his own experience of gerbils, Brand wastes no time in introducing a series of animals and their eccentric owners.

Most of the clips date from the 1970s or earlier, so there is a range of blissfully unaware men and women with terribly posh accents discussing their various pet dilemmas. As this sort of accent is only heard during period dramas these days Brand goes for the easy laugh mocking the “upper class” with all their little foibles. The real “you couldn’t make it up” item comes from the man who kept a lion in his garage to study its movements to help him improve his king fu prowess.

There are a few funny moments, but so-called jokes about topics such as battered wives, or describing one particularly aggressive dog as a “canine Rain Man figure” leaves a rather nasty taste in the mouth. And the clip of an American woman who prefers relations with her dog rather than her husband appears to have been included for shock value and nothing more.

Brand obviously has an eye for the absurd, but given “Ponderland’s” post-watershed slot, seems to feel obliged to pack in the obscenities and crude humour. What he will do with next week’s topic, families, is anybody’s guess. The show is made by the Vanity Projects production company, which pretty much sums it up. A waste of a good concept and Brand’s stand-up talent.